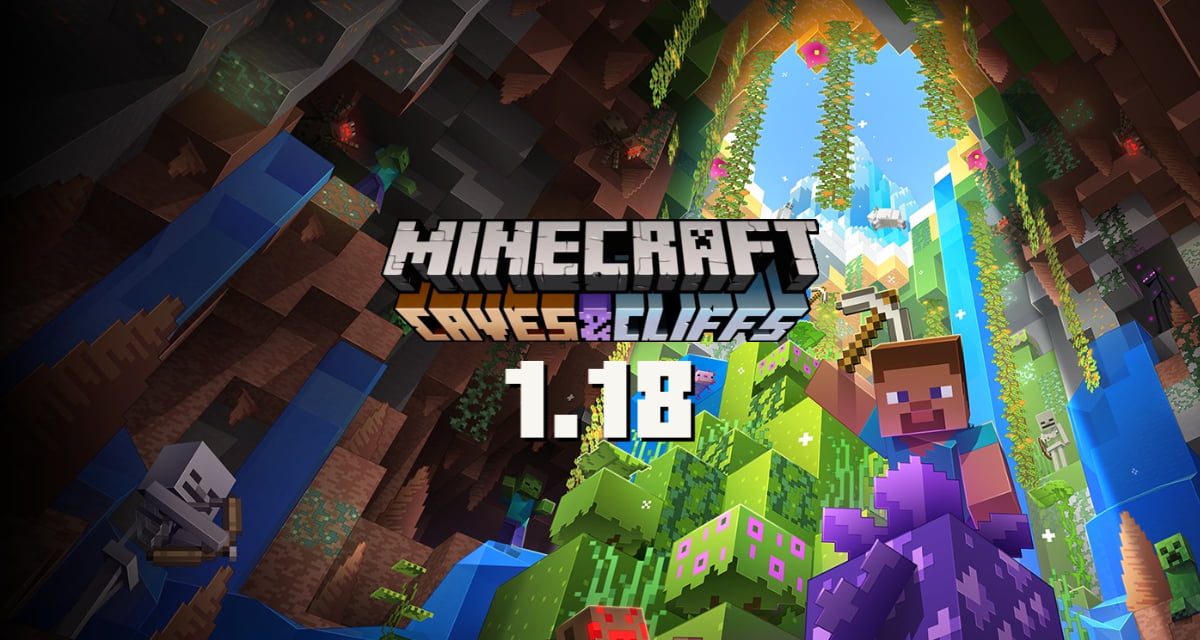 A new LasersEnigma version is available.

Due to the increase of my professional activities, the update of Lasers Enigma to ensure compatibility with the 1.18 version of Minecraft has been delayed. However, with the help of several people (Crilian, Ady, Vincent), I was able to finish this version and check its good working.

The dependencies of Lasers-Enigma have changed! Be careful to update the different jars in your plugins folder!

Many bugs have been fixed. Here is a non-exhaustive list: