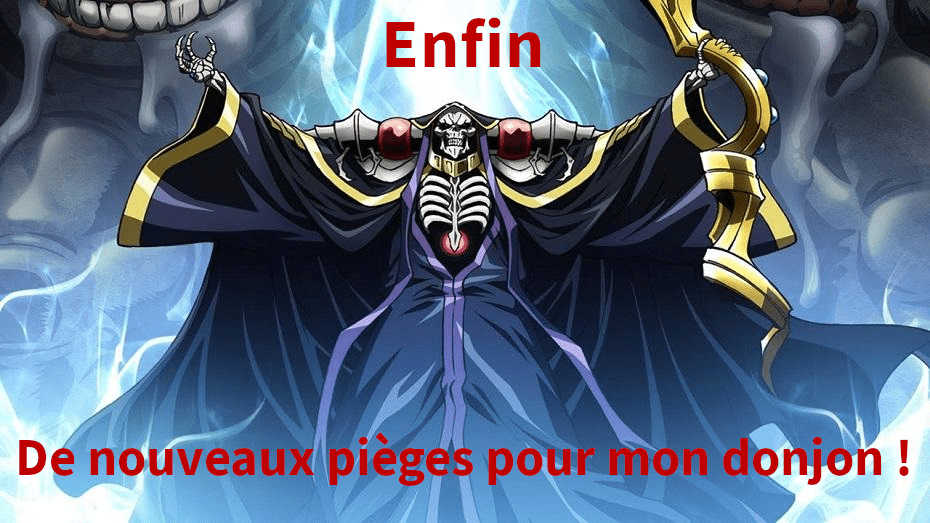 A new LasersEnigma version is available. It contains multiple bug fixes but, more importantly, the plugin is now compatible with DungeonsXL.

You can now use DungeonsXL with LasersEnigma. This plugin can be very useful if you want several groups of players to play simultaneously on the same series of puzzles!

Please note that compatibility between DungeonsXL and LasersEnigma is only available from version 0.18 build #1070, which is available within their Dev Builds repository.

Many corrections have been made. Here is a brief list:

– Correction of a bug in the edition of the lifts.

– Fixed a bug when a player was leaving a puzzle by teleporting to a different world.

– Component rotations, when performed as programmed actions, are now silent.

– Programmed actions took very long to save in the database. This sometimes caused the server to freeze for about 3 seconds. This backup is now performed asynchronously.

– By using plugins such as Multiverse, you may delete or unload worlds that contain puzzles. An error could occur when the server started if there was an unloaded world containing a puzzle area where a player had a checkpoint. This problem has been fixed!