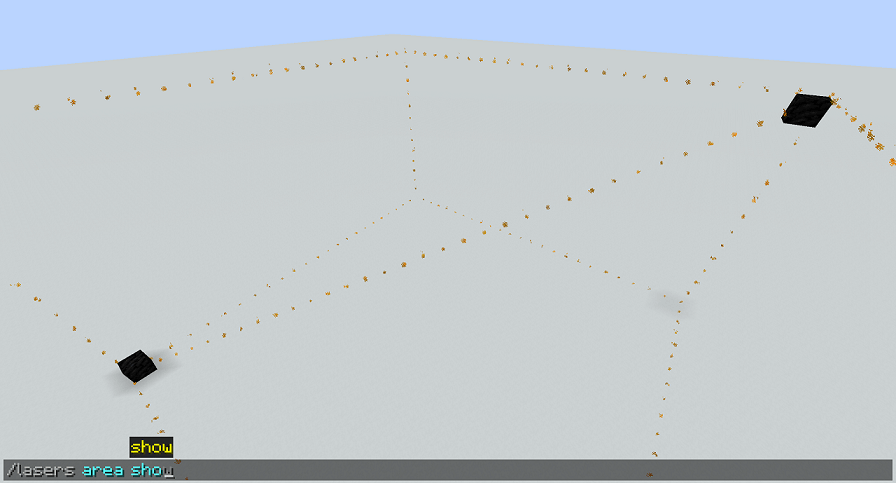 This update contains many changes and fixes. Nothing revolutionary but many useful little things.

Wanting to change the size of a puzzle area is not uncommon. This is often the case after placing the components and building the surrounding construction. Until now, in order to do this, it has been necessary to remove and recreate the puzzle room and all its contents. This was extremely laborious.

To remedy this, commands have been added:

I took the opportunity to code the autocompletion. This way, you will be able to simply base your commands on the suggestions displayed as you type your commands, without having to go and consult the documentation.

Following a Shimaletik request, it is now possible to empty the inventory of players entering a puzzle room. They will get their inventory back on exit. To enable this feature, you will need to set the following option in the configuration:

Thanks to Shimaletik, the Russian translation was added. Thanks to him and welcome to the Russian speaking people.

If you load a world that contains puzzles when the server is already running (e.g. using the Multiverse plugin), the lasers will work correctly.

Added a few back buttons within the nested menus of the scheduled actions.