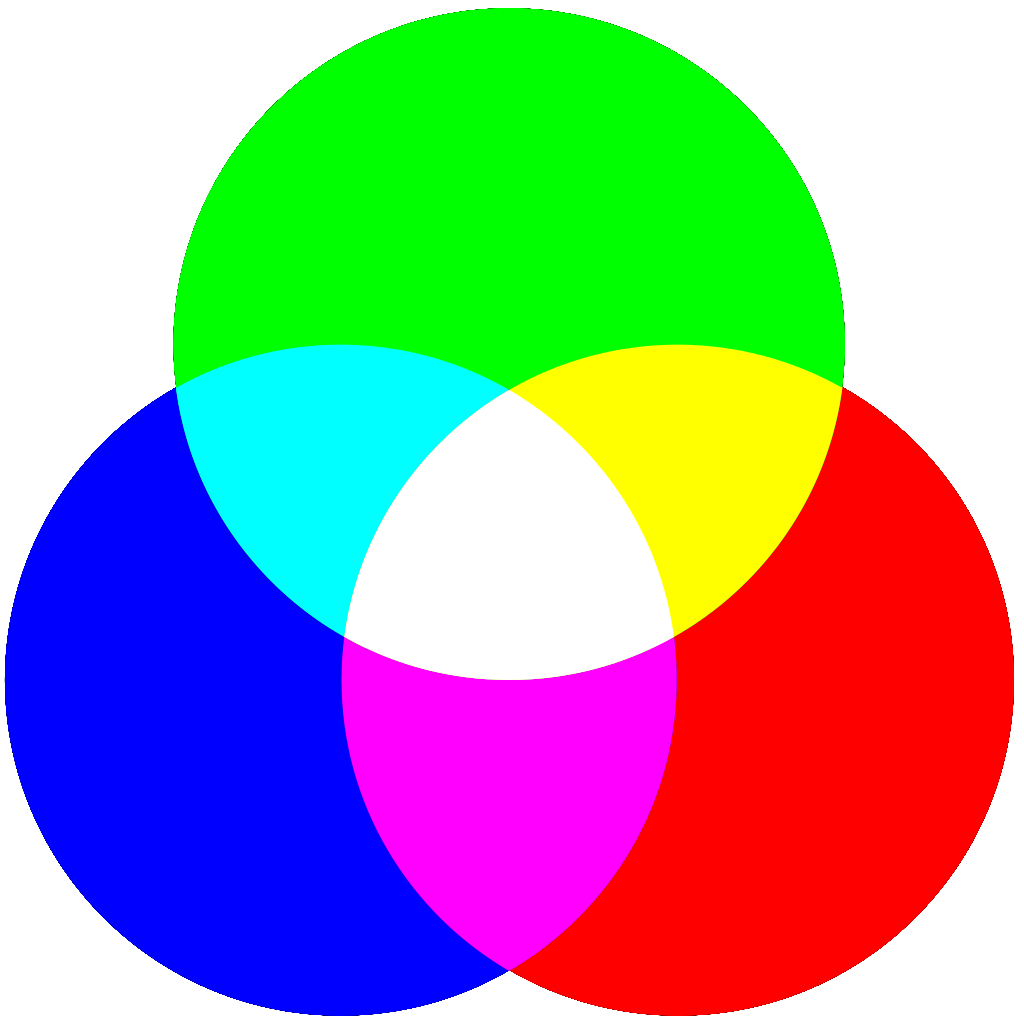 
Minecraft is evolving and ensuring compatibility with all versions is very technical, long and laborious.


That’s why, with the help and moral support of WriteEscape, a developer who recently joined the project, we have made a big change in the software architecture.


Version 1.14 is now supported. Better yet, we will now be able to adapt the code much faster to ensure compatibility with older or more recent versions. So if you want to use the plugin in a version that is not yet supported, let us know!


Well, a little bit of science now. I put on my white blouse, that’s will get a little complicated.
You know that until now we used these colors in the plugin:

These colours are the ones we discovered in our childhood using paint or modelling paws. Pigments are mixed and the pigments absorb frequencies of light. In the end, when you have mixed everything up, you get black in theory (and brown in practice) and not white at all as it was in the plugin. This way of doing things, of removing more and more frequencies, is what is called a subtractive scale.
The problem is that light does not work that way.

Light, for example in a CRT screen, would rather use this scale, which is additive: frequencies are gradually being added.


From now on, the plugin will work like this. It’s probably a little harder for a player to understand, but at least it fits with physics.
Well, I hope I haven’t lost you too much…


A new block has been introduced: the mirror block. You can use it to make reflective walls.
I think you’ll enjoy it…


We welcome Skyhighjinks, a new developer, who worked alongside me to produce this function for the plugin as his first contribution to the project!

When building a series of puzzles with a central elevator, it may be convenient to prevent the access to some floors until the player has successfully completed the previous floors.
To allow this, the elevators now get blocked when obstructed rather than rampaging through the material. After making a sound to indicate to the player that there was an error, they then return to the floor they had just left.

Once again with Skyhighjinks, we have created a new menu to simplify armor creation. Before, it was necessary to have a minimum knowledge of the command blocks to be able to do this. Today everything can be done through a simple menu.